At the start of the year, I became involved in an exciting project to re-invent how people use libraries. Laura Kriefman, Phill Tew and Tom Mitchell had teamed up with some funding from REACT to create a interactive multimedia system for exploring books in libraries and book shops. Central to the design was the use of the physical book itself as the controller for the media system and I helped the team achieve this using the x-BIMU.

The team worked hard for three months and created a very impressive system. To use the system, a user selects any book from the shelves and attaches a wooden bookmark that contains an x-BIMU. This activates a large screen displaying a complex network of branches created from the metadata of all the books and the selected book is in the centre of the screen, flying through the air. The physical book in the user’s hands becomes a controller for the flying virtual book to navigate through the beaches of data and find hypershelves where they can browse new books. I recommend watching the video documentary on the project website for a better explanation. 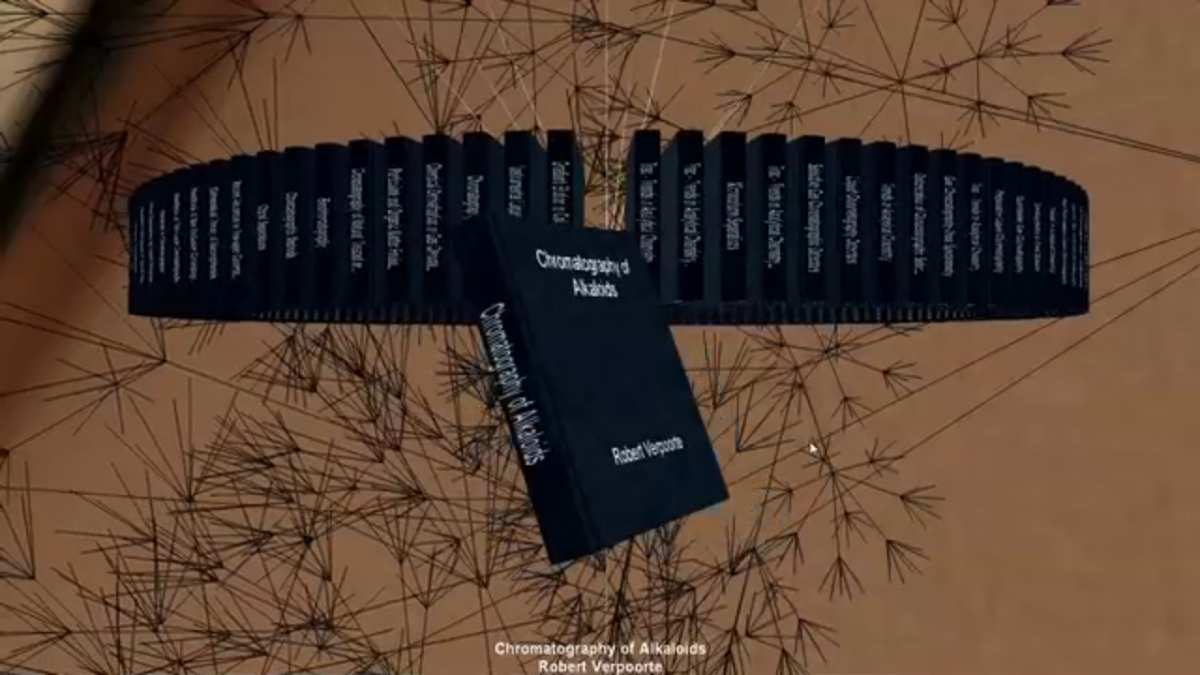 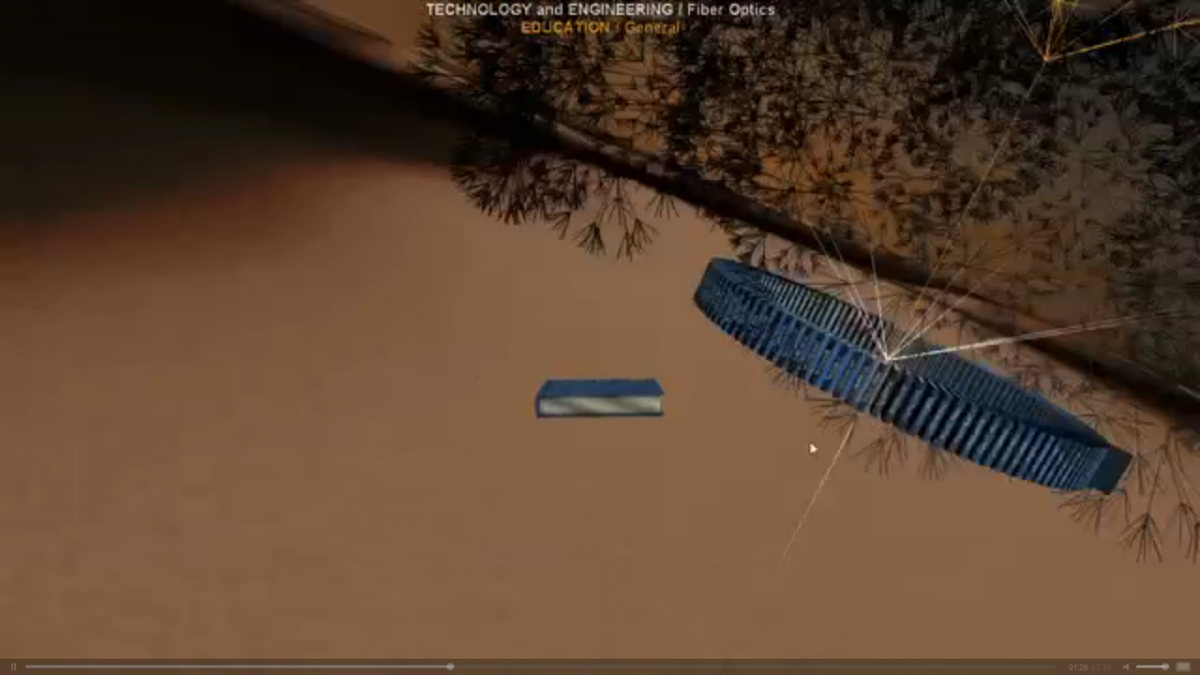 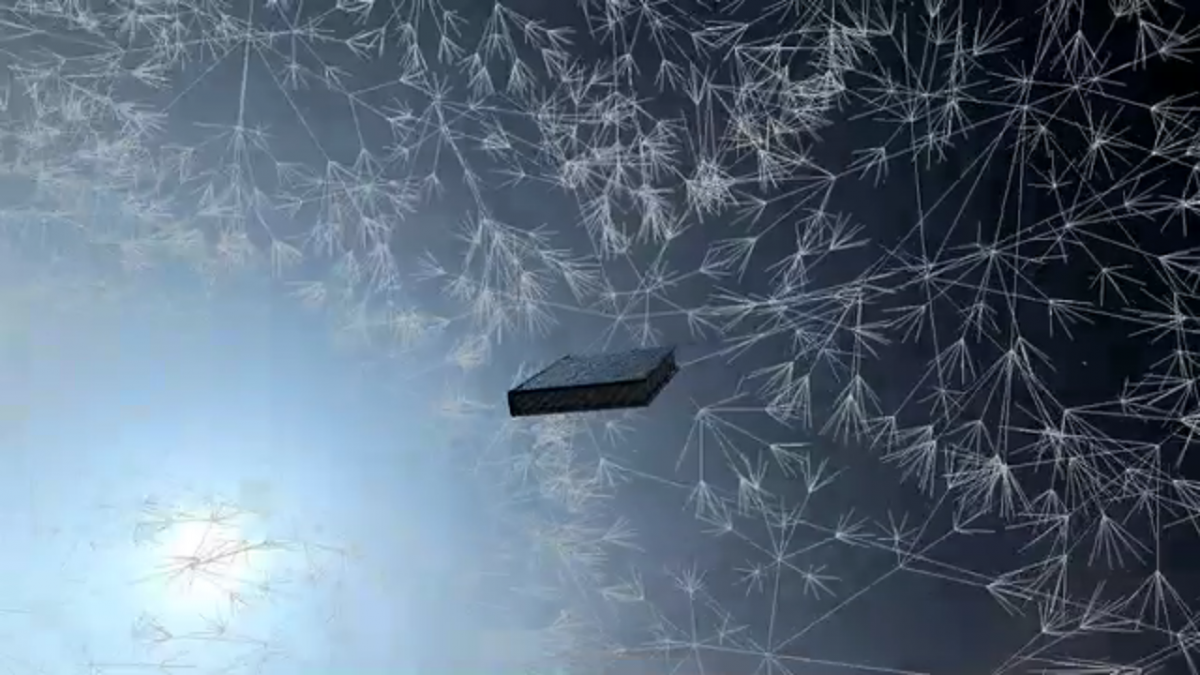 Although the system was centred around the physical book being held by the user, there were some other hardware components. Several model trees near the screen formed shelves for some of the books and a docking station for the wooden book marks. These trees had a built-in scanner that would detect which book was selected and then flash LED leaves to show which bookmark to use. The trees were controlled via WiFi using x-OSC, interfaced to using Phill Tew’s rug.osc C# OSC library.

The project now has its own website with a brilliant documentary video: www.secretlivesofbooks.org